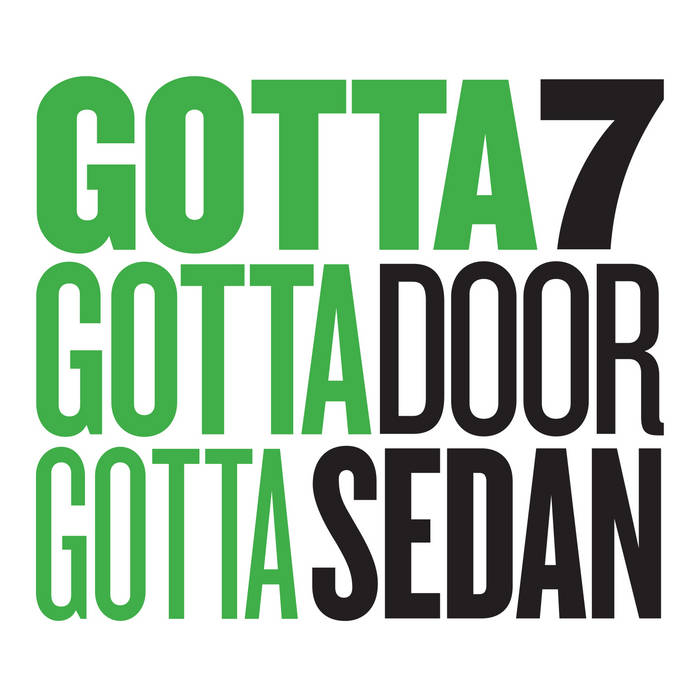 7 Door Sedan is hook-driven rock and roll with a dash of glam and punk attitude. Comparisons have been made to T-Rex and Television. ... more

Bandcamp Daily  your guide to the world of Bandcamp

outré black metal, with a Victory Over the Sun interview and music from Liturgy and Jute Gyte.